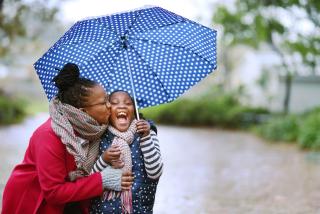 What is economic wealth?

Economic wealth is the total value of a household’s income and assets, including investments, a home, and any other owned real estate, minus any debts. It accumulates over time and is often passed from one generation to the next. Wealth is more difficult to measure than income but is a better indicator of a household’s resources and ability to withstand emergencies and financial setbacks such as illnesses, accidents, job losses, or unexpected housing expenses. Wealth increases access to opportunities like higher education, retirement, and business ownership. It also provides the collateral necessary to take risks to gain more wealth through investments and entrepreneurship. Individual and household wealth impacts the overall health and wealth of communities. Community wealth is associated with community resilience, meaning how well communities can withstand shocks, such as climate-related disasters.1,2

What is the racial wealth divide and why does it exist?

The racial wealth divide began with the forced relocation and genocide of Native communities by settlers and through federal government policy and continued with the exploitation of slave labor that fueled the US economy for all states.5 This generated wealth for white people at the expense of people of color. After emancipation, people of color who accumulated some wealth repeatedly had it stripped from them through government action or violence. For example, discriminatory housing, lending, and exclusionary zoning policies were explicit in the Jim Crow era.6,7 The twentieth century has thousands of examples of riots, destruction, and violence against Black communities in which people were killed and homes, businesses, and communities were destroyed.8

What is the connection between wealth and health?

Higher levels of wealth are associated with better health outcomes, from self-rated health and well-being to lower morbidity and mortality rates. Wealth influences opportunities for employment, housing, health care, and education, all of which contribute to health inequities. The association between wealth and health is not perfect; wealth does not prevent individuals or families from experiencing discrimination and racism. However, research shows that income inequality has a negative effect on overall population health. Economically unequal societies often have higher rates of physical and mental illness, violence, and incarceration. In most countries, income inequality and wealth gaps continue to increase. Wealth is also closely tied to power—the ability to influence priorities, decision-making, and narratives— and together wealth and power influence health and shape economic and health inequalities.10,17,18,19,20

How do you identify solutions that support closing the racial wealth gap?

To close racial wealth divides, communities can start by identifying and dismantling structural racism and discriminatory practices that established and maintain the gap.  Communities can support inclusive decision-making and implementation processes around shared priorities. A comprehensive array of strategies is needed to support wealth building and asset development including opportunities for entrepreneurship, income and employment, housing stability and homeownership. Some strategies protect individuals and communities from financial harm, including by improving social insurance --- tax-funded programs that governments administer --- which provide a buffer during financial shocks and major life changes. Other strategies address community wealth building and community asset development to benefit specific groups of people.2,19 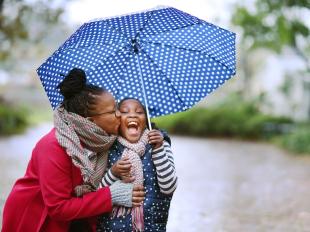 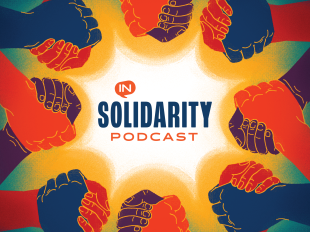 Our In Solidarity Podcast series, Unjust and Unfair: Consequences of a Racial Wealth Divide, examines the history of this divide, how inequities in wealth continue to impact people of color, and solutions to close the gap.