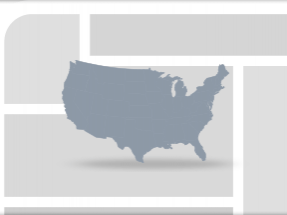 Why bike to work? It’s fun, it’s green, and above all, it’s healthy.

National Bike to Work Day, sponsored by the League of American Bicyclists, organizes advocates and enthusiasts from across the country to enjoy a greener, healthier commute.

There is also strong evidence that the federally-supported program Safe Routes to Schools increases the number of students walking or biking to class. By educating the public on the health benefits and improving walking and bicycling routes through legislation, Safe Routes to Schools projects in urban areas may also increase physical activity levels for adults.

Minneapolis, a 2013 RWJF Roadmaps to Health Prize winner, is intentionally designed with bikeways and paths to encourage active transportation, including biking and walking.

Community leaders in Minneapolis realize that one of the most efficient ways to improve public health is to build up resources on an established foundation. Venture North Bike Walk & Coffee, a bicycle repair and retail center, is working to bring the city’s culture of biking to, largely lower-income, North Minneapolis. The non-profit is able to sell affordable bikes to the members of the community by fixing up old bikes. It also works closely with the youth to train them how to fix and tune up bikes—real, solid job skills.

•    Check out evidence-informed policies and programs

Kansas City residents have long strived to eliminate gender discrimination and improve women’s rights as a way to build a healthier future for everyone. Local leader... 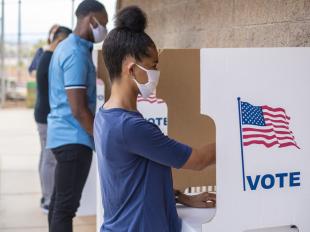