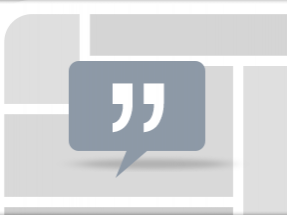 Neil Goldfarb, Executive Director of the Greater Philadelphia Business Coalition on Health (GPBCH)  recently spoke with County Health Rankings & Roadmaps staff about the role of business in community health.  GPBCH, which covers nine counties in three states, officially launched in January 2012 with eight employer members. Since that time, it has grown to include 34 members. The coalition’s footprint covers nine counties throughout areas in Pennsylvania, New Jersey and Delaware and Goldfarb says the County Health Rankings has been very helpful in identifying health challenges and opportunities in the region.

While employers can promote healthy lifestyles by instituting workplace health and wellness programs, to really make a significant impact Goldfarb believes it’s important to address the health issues facing communities. “If an employee’s community and home environment doesn’t support the healthy opportunities employers try to provide in the workplace, then our efforts are less effective.”  Supporting community-wide health efforts not only enriches the lives of employees and their families, but also contributes to a healthier and more productive workforce.  Goldfarb believes that “given what employers spend on health care, their leadership is essential. There is an immediate business case that can be made for investing in improving community health.”

In April 2013, GPBCH was one of nine coalitions chosen by the National Business Coalition on Health to receive a grant from the Robert Wood Johnson Foundation and United Health Foundation to plan or implement a community health improvement project. The GPBCH focus area was on eliminating disparities in cancer screening. The coalition felt that addressing cancer, the second leading cause of death in the region, and its related health disparities was important for employers and the community at large. In determining their focus area, the coalition sought the input of various stakeholders including the Philadelphia Department of Public Health, the Public Health Management Corporation and the American Cancer Society.

The National Business Coalition on Health, a national partner of the County Health Rankings & Roadmaps program, will host their annual conference on November 18-20. 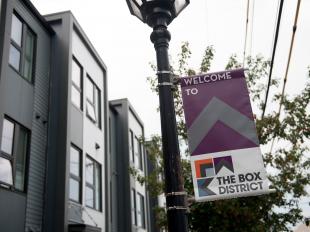